By Andrew - September 19, 2016
Earlier this year, we were approached by Dr Judy Webb, who offered to give a talk to Abingdon Green Gym on the work that we have been doing over the years at Cothill Fen, a site which is managed by Natural England.  Judy is a professional ecologist and a county recorder of species for Oxfordshire, with a special love for fungi, invertebrates and flora and she oversees our sessions at Cothill Fen on behalf of Natural England.  The Hall at Christ Church in Abingdon had been booked and invitations had been sent to interested parties and local societies, including Natural England, the Earth Trust and Abingdon Naturalists' Society. 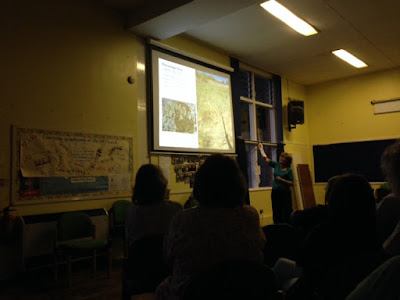 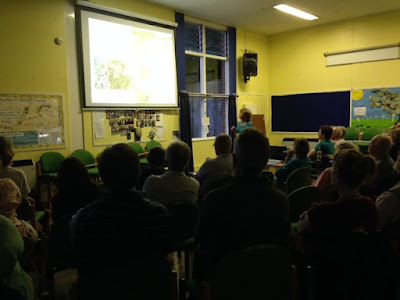