This weekend we returned to Cothill Fen for the first time in 2021. Again, we were limited on numbers, but were able to field two teams of six members each. One was led by Steph from Natural England, who manages the site, the other by Green Gymmer Adrian.

The meeting and start times of the two groups were slightly staggered in accordance with Covid guidelines - to ensure that there was no mixing of people and tools.

A number of tasks were on offer. Scything and raking on the fen itself was one, with Jim having brought his scythe. Otherwise, there was path maintenance to attend to and the clearance of brash and logs from the Parsonage Moor side of the site to the far edge of Cothill Fen.

The weather was slightly on the chilly side and light rain was a feature of the morning, but it didn't appear to hamper our progress. Indeed, what looked like a daunting pile of cut material was moved in its entirety along the lane to the new resting point.

Towards the end of the morning, a bonus task of cutting up clearing some stray branches onto habitat piles around the hazel coppice area was completed. A productive session! 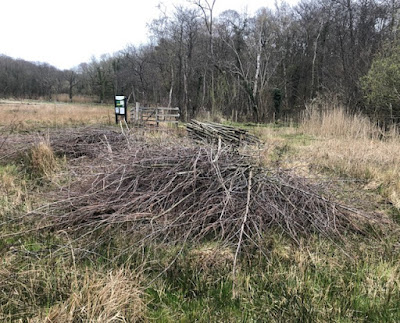 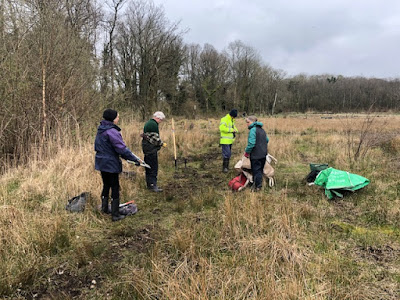 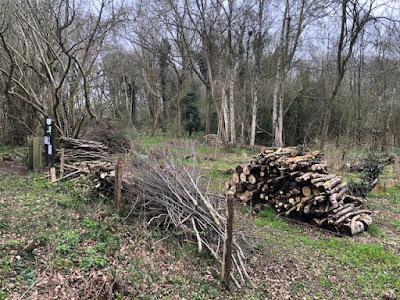 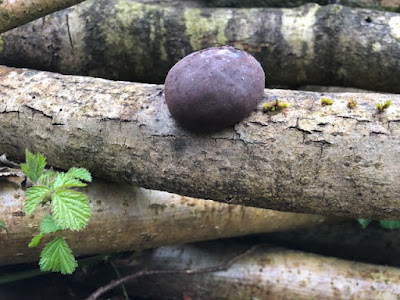 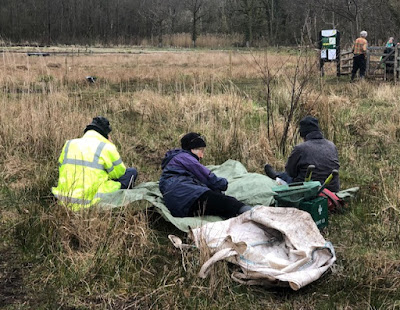 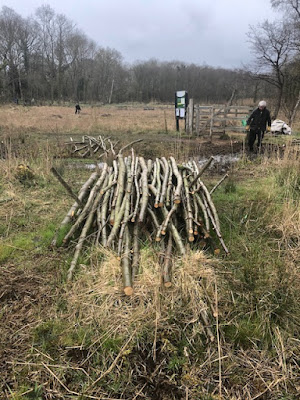 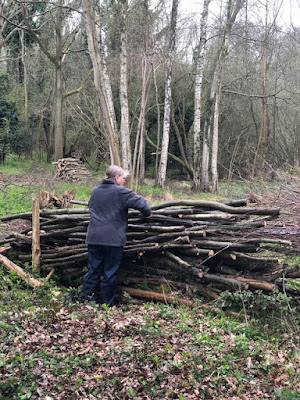 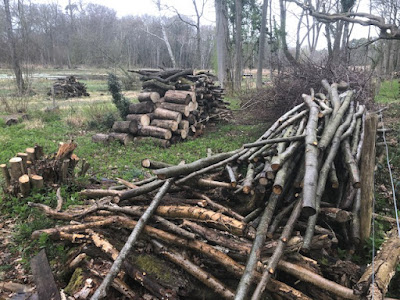 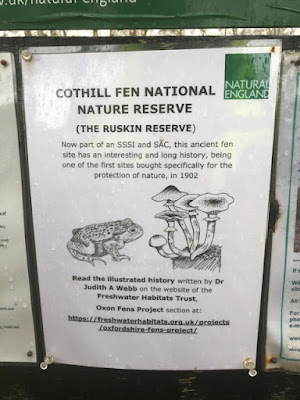 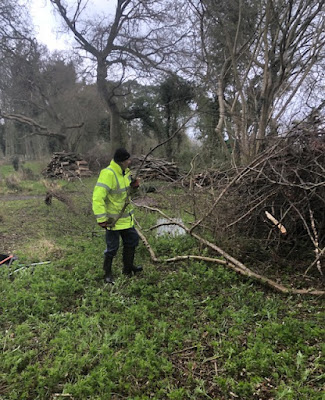