By Andrew - March 14, 2018
Some hardy Green Gymmers, who couldn’t get enough of it on Saturdays, assembled for a session at Two Pine Fen on Frilford Golf Course. 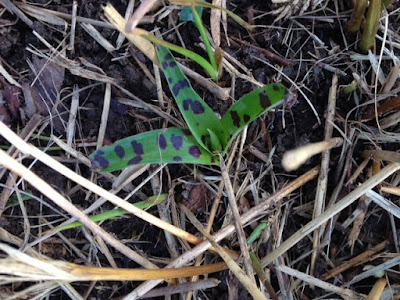 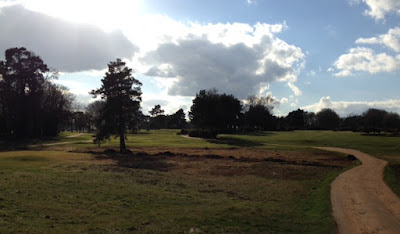 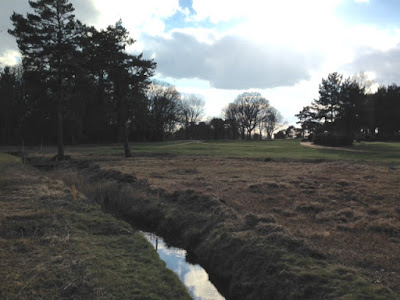 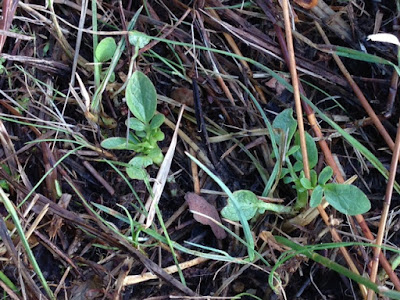 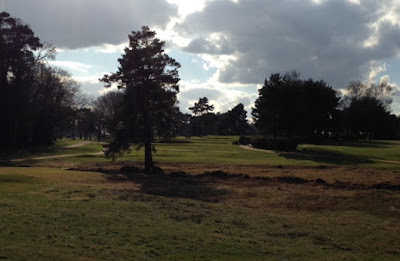 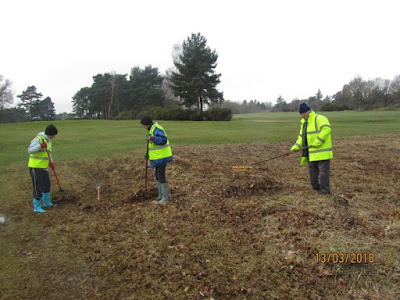 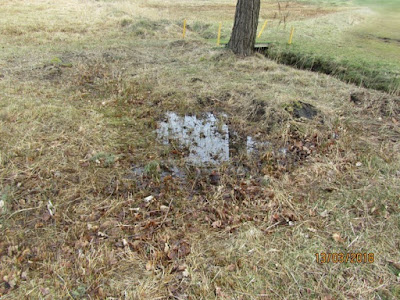 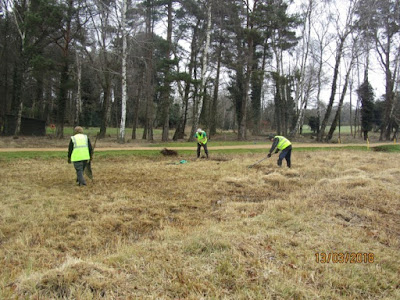 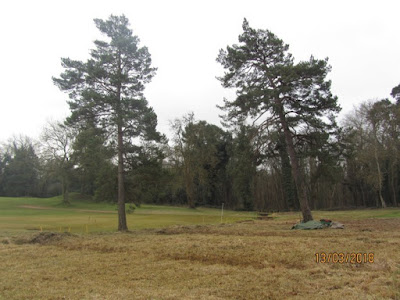 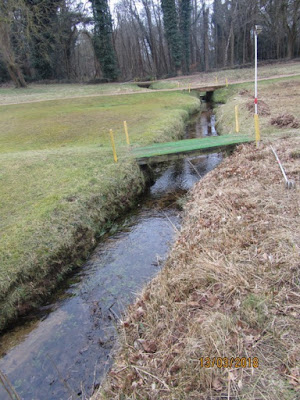 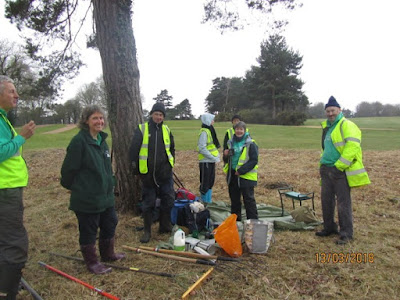 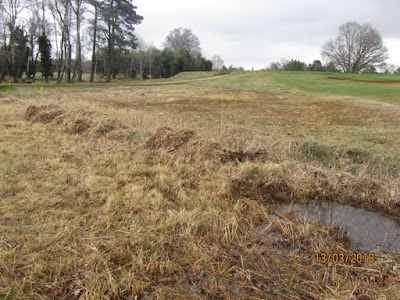 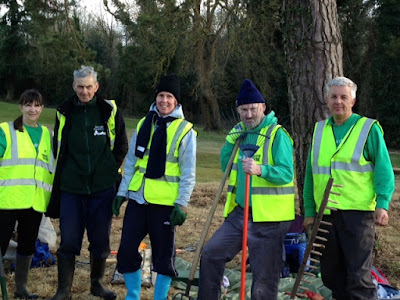