By Andrew - November 02, 2018
This Saturday as per the programme, the Abingdon Green Gym spent the morning at the Kennington Memorial Field which was establish after the Second World War to commemorate local men who died in the conflict. 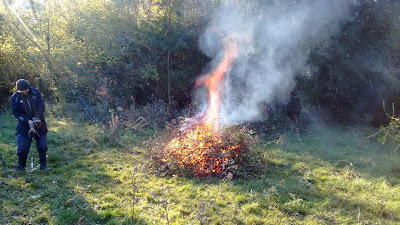 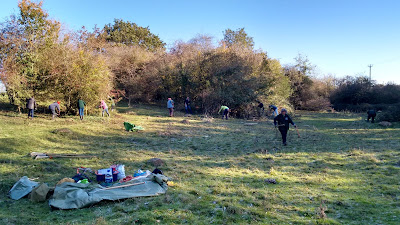 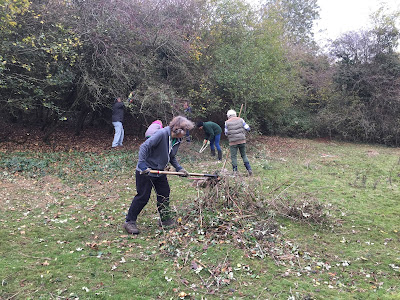 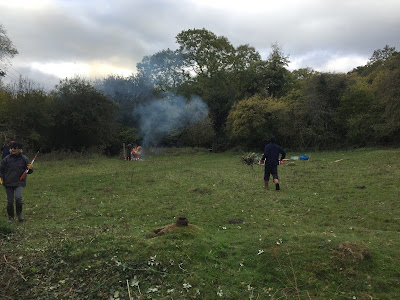 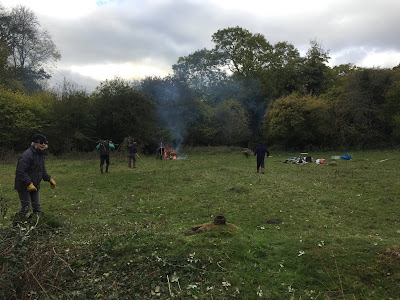 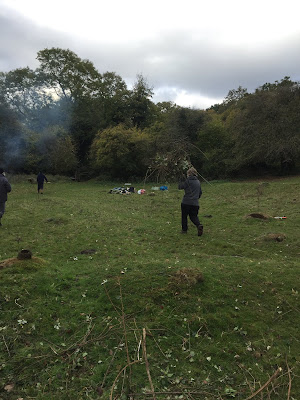 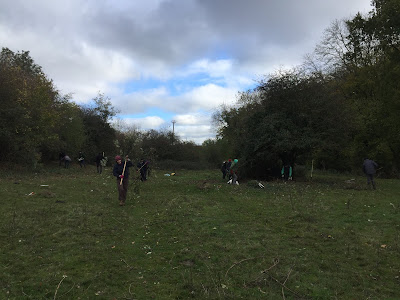 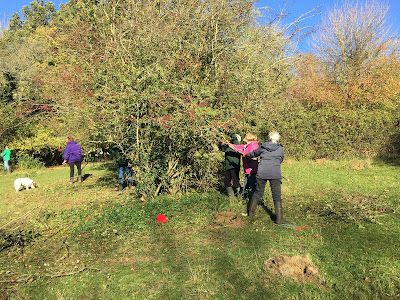 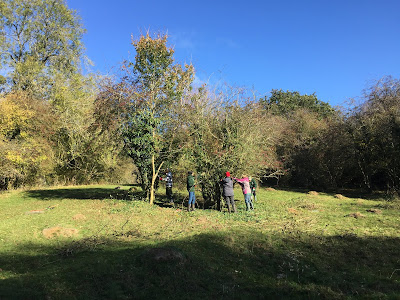 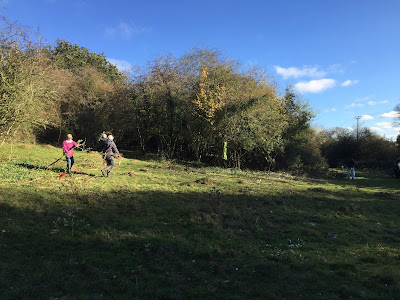 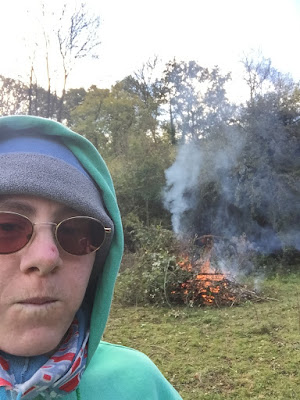 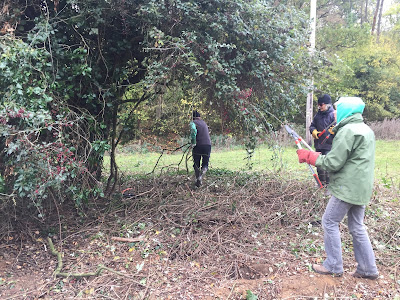