By Andrew - May 15, 2018
Only four of us, Eleanor, Graham, Margaret and Dieuwke turned up for Green Gym this Saturday, the lowest attendance for about eight years. We were working at Cothill Fen under the direction of Judy Webb and the task was much the same as we had been doing four weeks previously, that is, filling the pools and watercourses with cut reeds to lower the concentration of nitrates coming from the surrounding agricultural land. 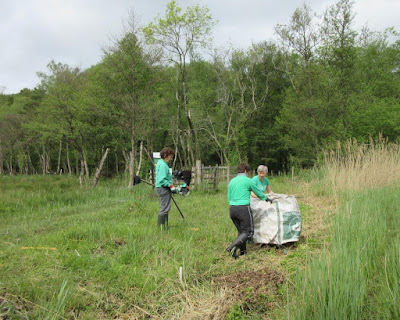 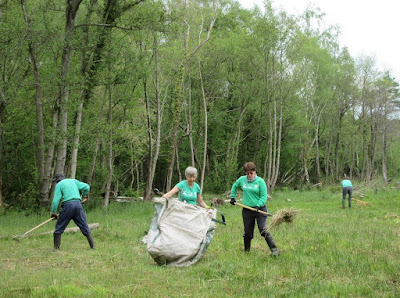 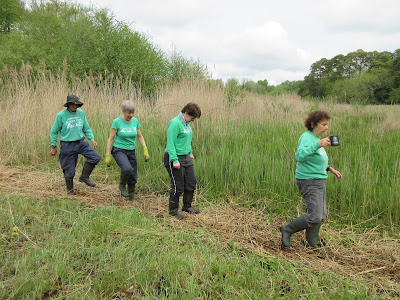 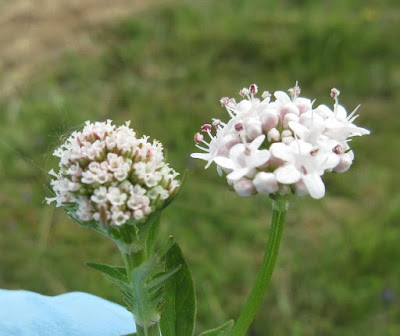 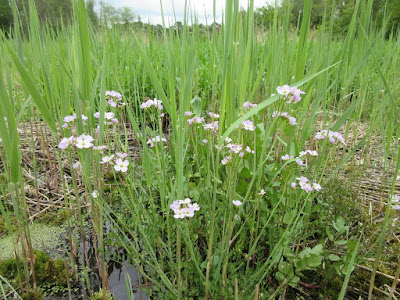 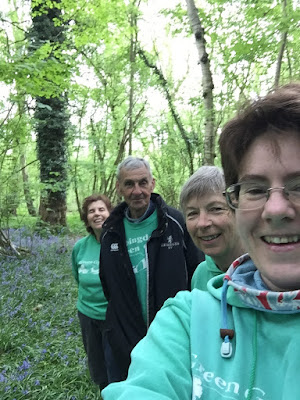 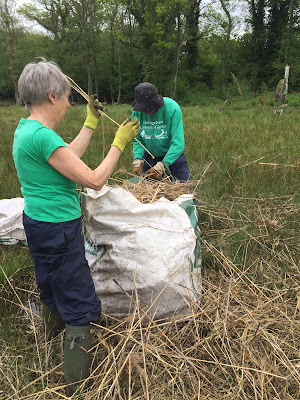 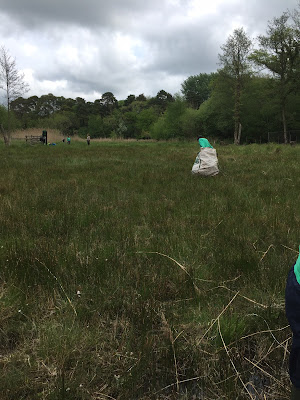 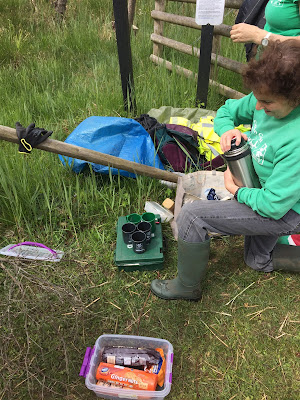 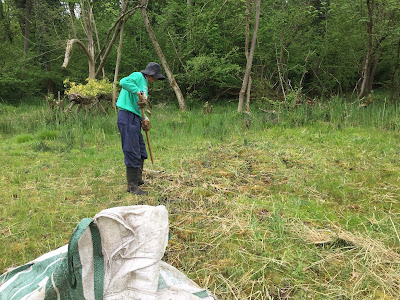 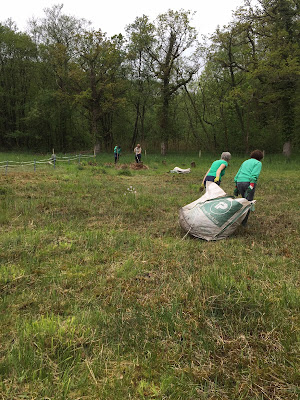 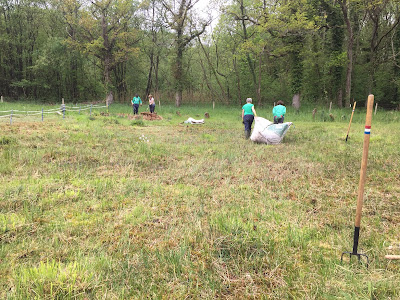