Eight Green Gymmers, all ladies, assembled at Dry Sandford Pit. This was the maximum number permitted in a work party on a BBOWT site. Our task was to cut back the vegetation between the first cliff face and the footpath and clear it from the cliff face itself.

The task looked daunting. Buddleia bushes, willow, bramble and nettles had grown quite high, but we set to work with loppers, slashers and rakes and carried the debris away to habitat piles concealed in the bushes on the other side of the path. We were able to speak to a number of passers by, some of whom were clearly there for the first time and tell them about the geological and wildlife importance of the site.

After our break, Margaret and Janet donned hard hats to do some work clearing the cliff face itself. By 12.30 we stood back and saw that we’d done quite a thorough job, and one or two people had to be dragged away from doing one last chop.

A Green Gym group will be back during the winter to carry out tasks in other areas of the site. 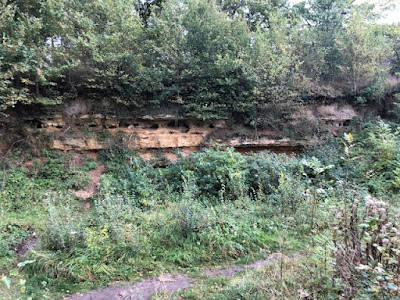 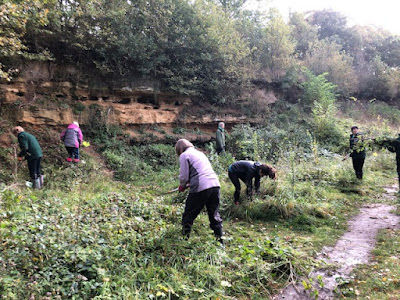 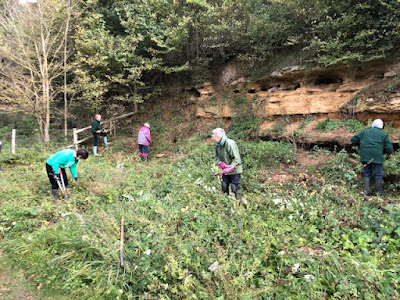 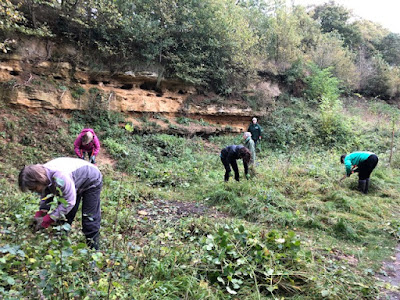 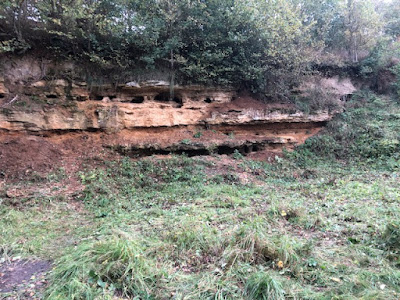 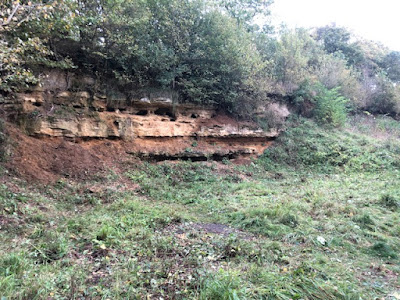 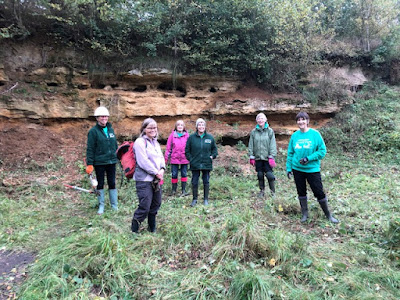 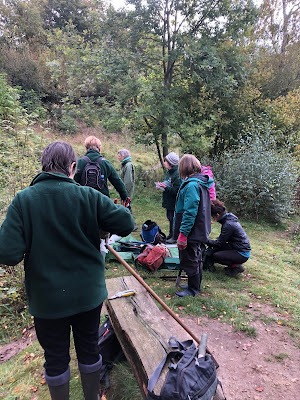