By Andrew - September 23, 2015
“Season of mists and mellow fruitfulness....” Green Gym meets  at Southern Park, Abingdon to set up our base before cutting back encroaching brambles and picking litter. Kevin is in charge as tasks are agreed. 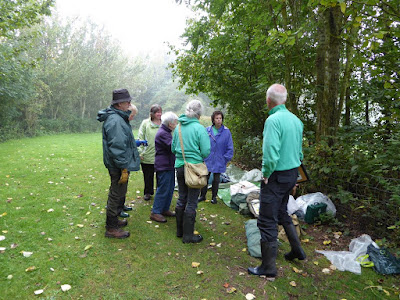 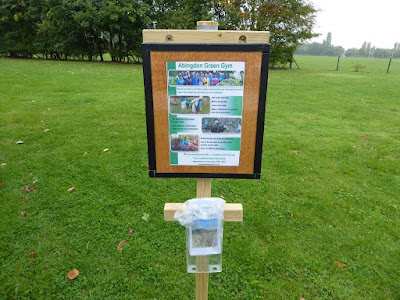 Some beautiful wild flowers are still in bloom. The Common Mallow (Malva sylvestris) is in full flower. 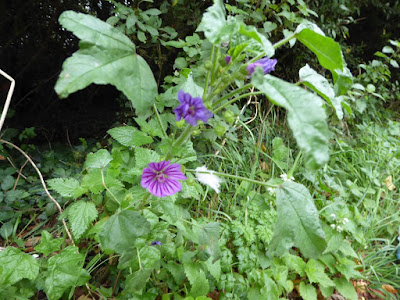 Some of the brambles, later stacked up for the Council to collect.

Part of the litter haul – a survivor from a good party? 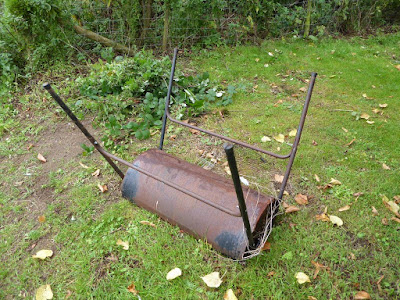 More litter for recycling where possible. 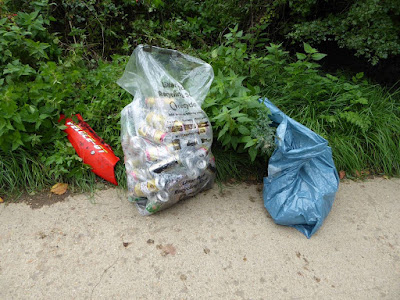 Coffee – now the sun is shining.  Eleanor passes round the biscuits. 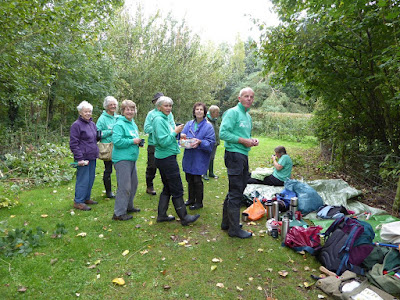 Time to leave already after a useful morning – it’s quite warm now. Next week we will be at Cothill Fen. 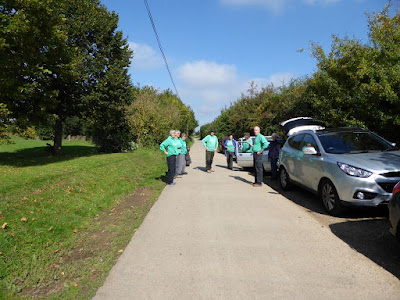